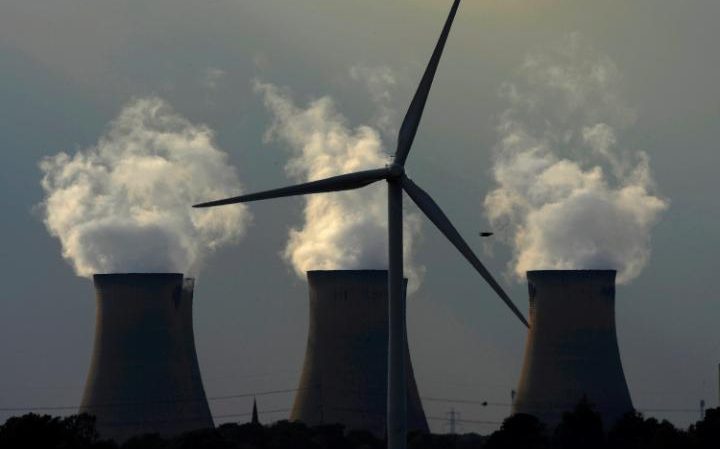 Renewable energy is increasingly popular across Europe and the rest of the world. In the UK alone, renewables – wind, solar, bioenergy – account for 20% of the UK’s energy mix. In 2015, green energy generated more electricity than nuclear and coal for a whole quarter.

Indeed, the now-historic Paris climate deal, signed at the COP 21: UN climate change conference in December 2015, could not have taken place if countries and private industry weren’t already committed to renewable energy.

Offshore and onshore wind energy remains the largest contributor to renewable targets.  Research from PwC shows that combined, £14.6 billion was invested in wind between 2010 – 2013. A further £20 billion is expected until 2020. Safe to say that renewable energy is here to stay: offshore wind farms are getting bigger and mergers are creating renewable energy giants across the continent.

At the heart of this industry are valuable assets, many of them placed in some of the world’s harshest environments – the seas around the UK. The European Marine Energy Centre, which produces electricity from waves, is in an equally inhospitable area, off the coast of Orkney. Others, such as bio-thermal plants and solar panels are usually in urban areas, or at least more easily accessible and, generally speaking, less expensive than wind turbines.

Wind turbines are designed to function in harsh environments. Strong winds, waves and salt water don’t pose a challenge, but things can still go wrong. Time is of the essence when turbines fail. It can cost millions per day in lost revenue and power is required from other sources to meet the fall in supply from wind farms.

Downtime is prohibitively expensive, not only for the energy companies but the insurance and finance firms behind them. Since 2011, there has been a shift towards capital optimisation of asset portfolios from insurers’, which means, indirectly, faults and repairs cost them money, putting more pressure on energy companies to ensure assets are operational.

How to Reduce Asset Downtime

Barcodes don’t work in harsh offshore environments. They struggle in onshore wind farms too. Tagging is still essential for asset management, which means you need something more robust; metal, plastic drilled into the frame or RFID tags are some of the most durable options.

Equipment failure represents the biggest risk to operating profits and energy capacity. Regular inspections, with updates on a system that your team and any external contractors can access, is the most effective way to ensure turbines are fully operational.

Within each turbine are dozens of working parts, some cheap – others very expensive. Inspections and maintenance visits must ensure that everything is in full working order, with an inventory tracking process that feeds into your asset management system. This way, you avoid running out of spare parts when you need them most.

Keeping renewable energy production units operational is mission critical. Unlike other energy sources, the cost of production is fixed – wind, sun and sea don’t come with fluctuating commodity prices. Time is the only variable. With less downtime, energy companies can make higher profits, generating even more energy for a planet that can’t get enough of it.

We help you manage critical business assets better. Get in touch today to enquire about our suite of services, tailored for renewable energy.