If you found yourself in court facing a negligence claim, would your health and safety record keeping stand-up? A recent mock liability trial arranged by insurance brokers Perkins Slade gave delegates from a huge range of sports plenty to think about. Attendees from National Governing Bodies, coaches, instructors and volunteers were treated to an exciting and thought-provoking event, which highlighted the importance of having clear, precise records for any organisation concerned with health and safety at work.

Experienced Technical Advisor Tom Partridge attended the mock trial at Edgebaston Stadium, and was kind enough to send us this report. As a Papertrail client, Tom knew we would be interested in hearing about the outcome and passing on key learning from the case:

“The Kettle Dale mock trial saw claimant Richard Croft pursue the defendant, Kettle Dale Cricket Club, for damages for an injury he received whilst helping out at the club. Law student Richard, sustained a head injury from a “rogue” ball whilst tending to the off-field. The ball had left the nets through a hole which had not been spotted or logged during any pre-use checks. 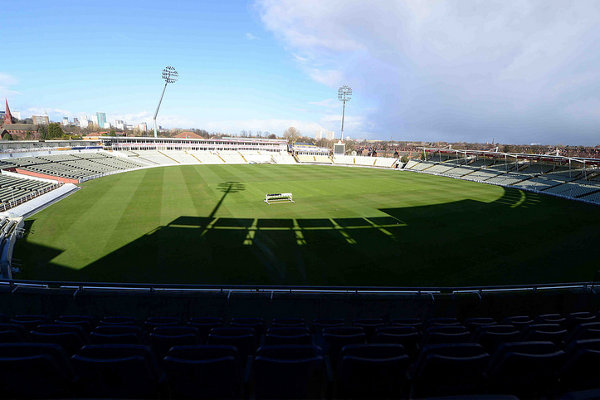 The judge noted that in future trials of this nature (because of new law which are about to be introduced), evidence presented late is unlikely to be considered in court. Such refusal to take late evidence into consideration could prejudice the outcome of a case, and highlights the importance of ensuring your records are centrally stored and accessible. 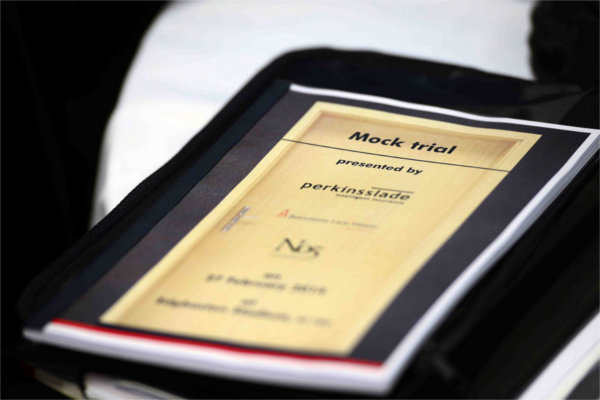 In my opinion, this trial clearly demonstrated the importance of having clear and precise records of all policy, procedure, risk assessment, monitoring, competencies and compliance. It also highlighted the need to think about how evidence of logged procedures, incidents and accidents is presented and implemented. For example risk assessments and procedures should be carried out by people with logged formal status (with their status being confirmed via training and monitoring). Clear records need to be kept of who, what, when, where and why inspections are carried out. Your records need to show that you are following-up to ensure compliance with the systems and procedures you have put in place.

The new laws will mean that provided a defendant can show that all of the “reasonable” checks are made and documented, there will be little or no case to pursue.”

Papertrail is the only health and safety management system designed specifically for the needs of those involved in adventure activities and working at height. Local authorities, climbing walls, outdoor activity centres and many more use Papertrail to save time and reduce risk by safely storing their records all in one place. To book a demo and find out how Papertrail could help your organisation, please get in touch.

2 thoughts on “Record Keeping On Trial: Would Your Evidence Stand-Up?”