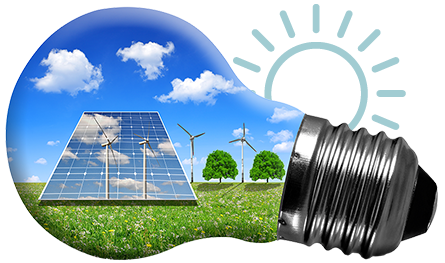 The wind industry is doing a great job of creating safe operating conditions in a frequently hostile and dangerous environment. There have been incidents, to be sure, but in general wind has a great safety record compared to other power sectors.

In part, this may be because it is hard to take safety for granted when you are working on a wind turbine. Up high above the ground, surrounded by moving parts, it makes sense to put safety first. Not all renewable energy workers operate in the face of such clear risks.

Take solar panel installers, for instance. Solar PV has got to be one of the safest forms of power generation you can imagine. It has no moving parts. It will not spill or burn. And if the sun isn’t shining it won’t even produce an electric current.

But that is not to say the sector is free from risk. In 2015, for example, a solar installer tragically died after falling through the roof of a barn in Preston, UK, while he was putting up panels.

His employer, Eco Generation, was fined £45,000 after it emerged the company had failed to provide vital safety equipment. “The court was told there were several measures Eco Generation could have taken to protect workers,” Installer Magazine reported.

As with many work-related incidents, it appears this was sadly a case of an accident that could have been avoided if the right safety culture had been in place.

There are many ways a business can improve safety, and one of the most basic, which will also help to improve business efficiency, is to have a smart tracking system in place so each technician goes to work with the right equipment, in the right condition.

The solar sector might seem like a low-risk industry, but as long as rooftops and high voltages are concerned it would pay to play it safe… and introduce the kinds of technologies that wind companies have been relying on for years.

Contact us now for more information about how to make your business a safer, more efficient place.