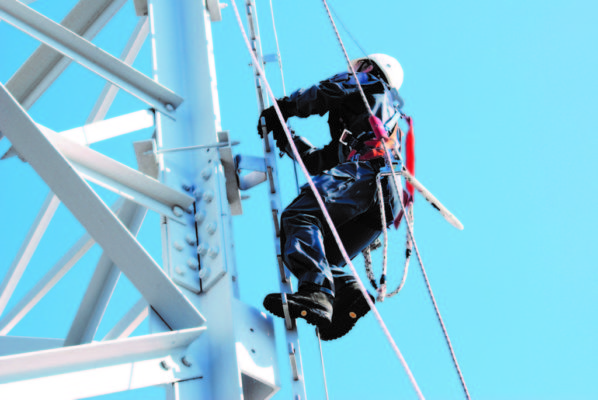 An investigation into a tragic accident has once again put the spotlight on the need for
better personal protective equipment (PPE) management.

Zachary Cox’s fatal fall attracted press attention because it happened on an emblematic
site: the Khalifa International Stadium in Doha, which will be used in the Qatar 2022 World
Cup.

The incident, in January 2017, could clearly have been avoided if PPE safety standards had
been up to scratch. An inquest heard Cox was using potentially lethal equipment,
according to a report by the BBC.

Cox was doubly unlucky, the report says. He fell when a faulty hoist broke, but the safety
harness that could have saved his life also snapped. The 40-year- old worker, born in South
Africa but living in the UK, died from multiple injuries after dropping 130 feet.
It is unclear whether Cox’s equipment had undergone regular inspections, but the findings
of the inquest make this seem unlikely.

The coroner for the case said working practices on the site were “inherently unsafe” and
that site managers “knew or should have known that they were effectively requiring a
group of their workers to rely on potentially lethal equipment.”

Following the inquest, Cox’s family called for lessons to be learnt.

One of these must surely be that any major building site should not only have appropriate
working-at- height safety procedures in place, but that these procedures should be
transparent and regularly audited.

As we can attest at Papertrail, putting the systems in place to achieve this is not hard or
costly. And if it helps to preserve lives, surely no expense should be spared.

Contact us now for more information about how to make your organisation safer and
more efficient.