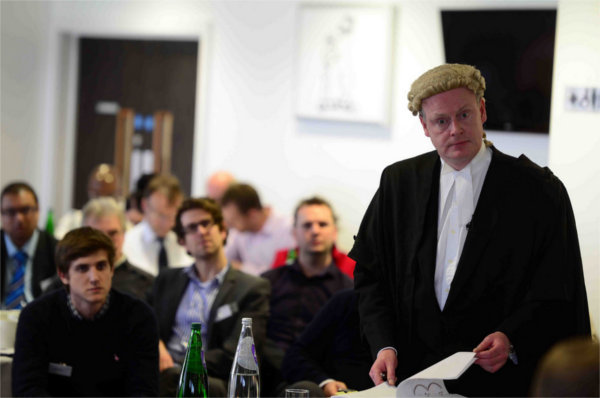 If you found yourself in court facing a negligence claim, would your health and safety record keeping stand-up? A recent mock liability trial arranged by insurance brokers Perkins Slade highlighted just how important it is for organisations in the sports and leisure industries to have watertight records. Read on to find out more.

Inside the mock court room

Technical Advisor Tom Partridge attended the mock trial at Edgebaston Stadium on our behalf, and sent us this report:

The Kettle Dale mock trial saw claimant Richard Croft pursue the defendant, Kettle Dale Cricket Club, for damages for an injury he received whilst helping out at the club. Law student Richard, sustained a head injury from a “rogue” ball whilst tending to the off-field. The ball had left the nets through a hole which had not been spotted or logged during any pre-use checks.

The cricket pitch in question

The judge noted that in future trials of this nature (because of new legislation introduced this year), evidence presented late is unlikely to be considered in court. Such refusal to take late evidence into consideration could prejudice the outcome of a case, and highlights the importance of ensuring your records are centrally stored and accessible.

In our opinion, this trial clearly demonstrated the importance of having clear and precise records of all policy, procedure, risk assessment, monitoring, competencies and compliance. It also highlighted the need to think about how evidence of logged procedures, incidents and accidents is presented and implemented. For example, risk assessments and procedures should be carried out by people with logged formal status (with their status being confirmed via training and monitoring). Clear records need to be kept of who, what, when, where and why inspections are carried out. Your records need to show that you are continually ensuring compliance with the systems and procedures you have put in place.

The new laws will mean that provided a defendant can show that all of the “”reasonable” checks are made and documented, there will be little or no case to pursue.”

Papertrail makes record keeping simple. Local authorities, sports clubs, activity providers and many more use Papertrail to save time and reduce risk by safely storing their records all in one place. To book a demo and find out how Papertrail could help your organisation, please get in touch. 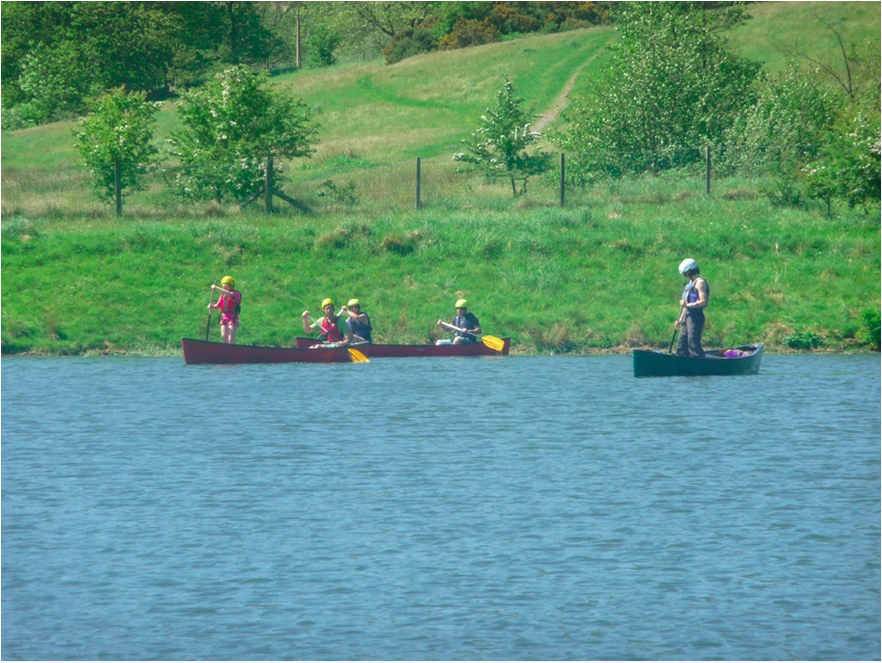 Defending a Personal Injury Claim: What Evidence Would You Need? 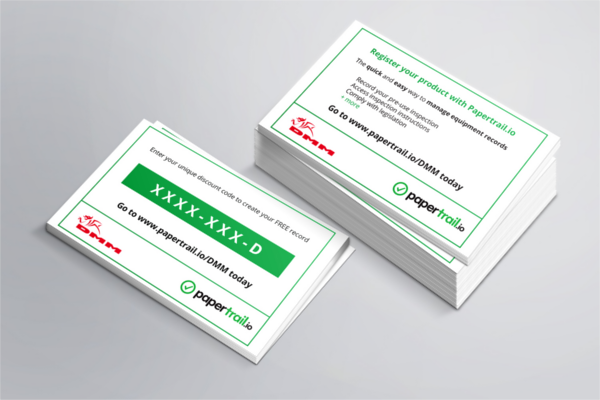